2016, a year that changed the world as we know it, has just been concluded and we decided to put it behind us while spending a few days in Myanmar. Myanmar is not on many travel itineraries, still unknown to many as a tourist destination, attracting us to explore this nation. It has long been isolated and only traveled by the adventurous.

I think when the people in Burma stop thinking about whether or not they’re free, it’ll mean that they’re free.
– Aung San Suu Kyi

It was our turn now to join the adventure during the Christmas and New Year vacation period visiting a few of the most well known places whereby we kept it short and simple having Yangon, Bagan and Ngapali on our travel map. Another popular area is Inle Lake which we skipped this time around due to the limited time we had as well as the desire to enjoy a few days of pure relaxation during the stay at Ngapali with its beautiful beach near Thandwe located at the west coast of Myanmar. I am sure that we will be back in Myanmar to visit Inle Lake and perhaps other exciting places some time later. In case you do have recommendations, why not share them with us here.

But let me start where our journey actually begun, in Yangon, the port of entry after having left on Cathay Dragon flight KA252 from Hong Kong to Myanmar. There was not much time to explore the city, in fact just one day and much remains to be discovered, perhaps next time while visiting Myanmar again. What we noticed first, beside the little or virtually no activity on the road at the time we arrived just after midnight, something one usually wouldn’t expect from a metropolitan Asian city, was the friendly and welcoming atmosphere from the people. We would encounter just this from time to time over and over again during the entire trip. Friendliness and language certainly caught our intention regardless where and with whom we engaged – a really pleasing and enjoyable feeling – much desired during any vacation. Besides being the largest city of Myanmar, Yangon is very well known for its majestic pagoda, the Shwedagon pagoda a place of worship.  It’s very well worth to pay this architectural masterpiece a visit and the relatively moderate entrance fee. We arrived there after taking a taxi ride from our hotel, in fact, we hired a driver who was recommended by the hotel concierge.  You may want to consider to stay there for at least about an hour or even a bit more, depending how much culture you are willing to digest.

Inside the pagoda be aware of locals approaching you for guiding you around the area. You may find yourself having to pay as much as USD 20 in exchange for receiving information concerning the various parts of the temple. Perhaps an official guided tour is a better option, but in fact, we did not take the tour so there isn’t much to comment. All in all we had a good time, snapped plenty of photos and had some taken for us as well by one of the many photographers. You ask me whether it was worth to have photos taken from us? Well, yes, why not, the guy was nice and took plenty of photos, ultimately it’s still your choice whether you buy one or more from him.

I actually had a Kodak 360 camera with me for the very first time and took several nice 360 still images from the Shwedagon pagoda. I may share my experience using the Kodak SP360 4K camera in a separate post some time soon as my time permits. For now just enjoy the images taken during the trip.

Following our short excursion in Yangon we went on to travel to Bagan by plane operated by one of Myanmar’s domestic airlines, Air KBZ. The flight departed from Yangon domestic terminal rather early in the morning and took just a short time until arriving at Bagan airport. Overall the flight service was good, not too adventurous despite the propelled plane, in fact, we felt safe during the short ride and the flight crew appeared professional as well as friendly. For our onward journey to Ngapali Air KBZ was our choice as well. The airport in Bagan is small, very small, but things moved fast including luggage collection and checking our travel documents. On leaving the airport we had to pay a minimum fee per person which applies to all visitors issued by the archaeological department. The amount is around USD 20 per adult with children under a certain age being exempted. Having paid the fee we headed straight to our accommodation of choice, the Bagan Lodge not very far from the airport, maybe just a 15 – 20 minute ride by van. The Bagan Lodge was generally well maintained, clean and appeared relatively modern and well managed. You may not need to expect a service similar to a 5-star resort, why would one even need such service in such a peaceful environment, for the money you pay the service received is acceptable but might disappoint one or the other. Hard really to compare since we had no alternative experience besides the hotel stay in Yangon and Ngapali, both of which are international hotels & resorts. I’ll come to that part later.   I would say, the lodge did its job with acceptable choice of food and internet connectivity, for those of us who do rely on such.

Now that you are in Bagan, you must not miss the breathtaking experience of riding into the sunrise in a balloon in 5000 feet above sea level. Be prepared to wake up very early in the morning not to be disappointed by the stunning views, the sheer excitement of ballooning – just the entire experience is so much worth the effort. To be honest, I was rather worried since I am generally tending to being afraid of heights, but this experience took it all away from me – heights – what is that? Loved it and would do it all over again if I ever been given the option again. You need to experience it all by yourself – just do it. For now, the following panoramic view might encourage you for more. The service we selected was provided by Oriental Ballooning. They appeared to be very experienced – again, we felt comfortable and in good hands during the entire venture.

So, we will continue here with the ballooning experience. Perhaps mention the pilot name and how the entire experience went along including the morning breakfast surprise as well as the champagne session after the completed flight. Or shall we just move on to share our impressions of stunning Ngapali beach and its surroundings?

Obviously there is so much more image material to share including many 360 shots. I hope that the few impression shared here do give you somewhat an idea what to expect. But in fact, the views are mesmerizing, difficult to capture, so I suggest that you indulge yourself and travel to Myanmar as soon as an opportunity opens up for you. Besides the beach there are also a few pagodas you can visit in the area close to Ngapali beach. In fact, there are three of them just a short stone throw apart from each other. We visited all of them by car which we hired just at the hotel. Charges are moderate depending on how long you require the service. Alternatively you can get around by bicycle as well, but do require much more time not to mention you need to withstand the heat of the day, so you better plan an early morning cycling trip. Myanmar is definitely a place to visit; it has won my heart, so it will win yours.

Drop us a note in case you would like to know more, see additional images or have something to share with us.

Shwedagon Pagoda – A place not to miss while in Yangon.
Bagan Lodge – Our accommodation of choice around Bagan.
Oriental Ballooning – Those guys are very well experienced and good entertainers.
Hilton Resort Ngapali – Certainly one of the prime choices just a few steps from the airport.
Myanmar Trip Photo Album – A few additional photos taken during the trip.

I'm a thinker and creator. Always taking on new challenges, not afraid of what they may bring with them. I am all about living life now, every day while keeping my feet
on the ground, just judge for yourself.

Latest posts by Chris (see all) 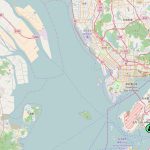 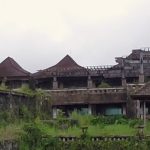 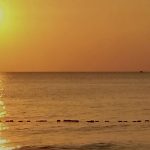 Hong Kong in early March  is perhaps not... 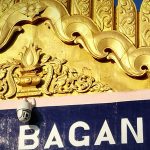 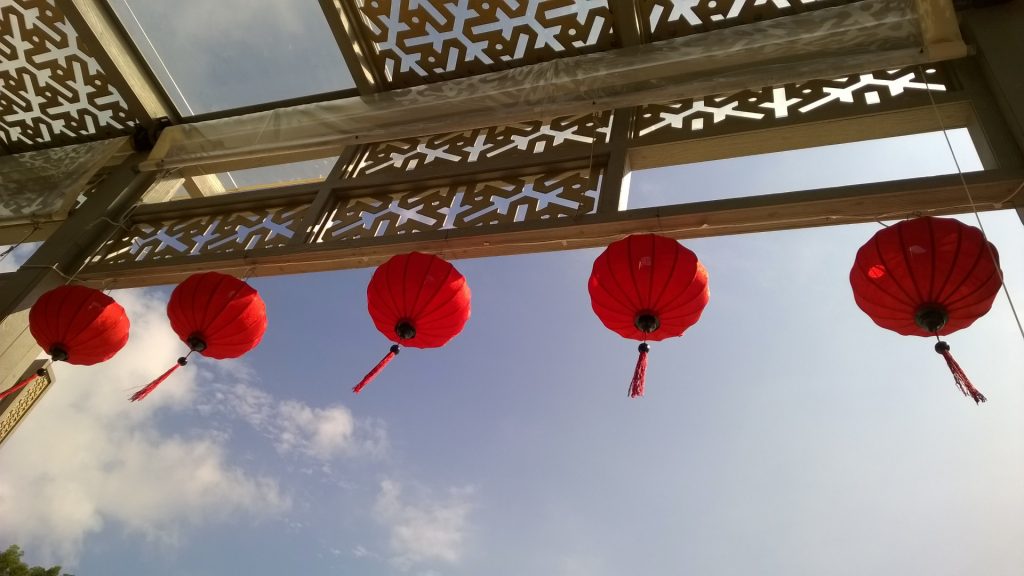 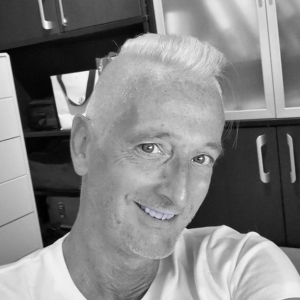 Living in the New Territories in Hong Kong since 2006. Born in Germany, having travelled Asia and the World, experienced different people and places, learned to respect and value those I met during the journey. The adventure continues.